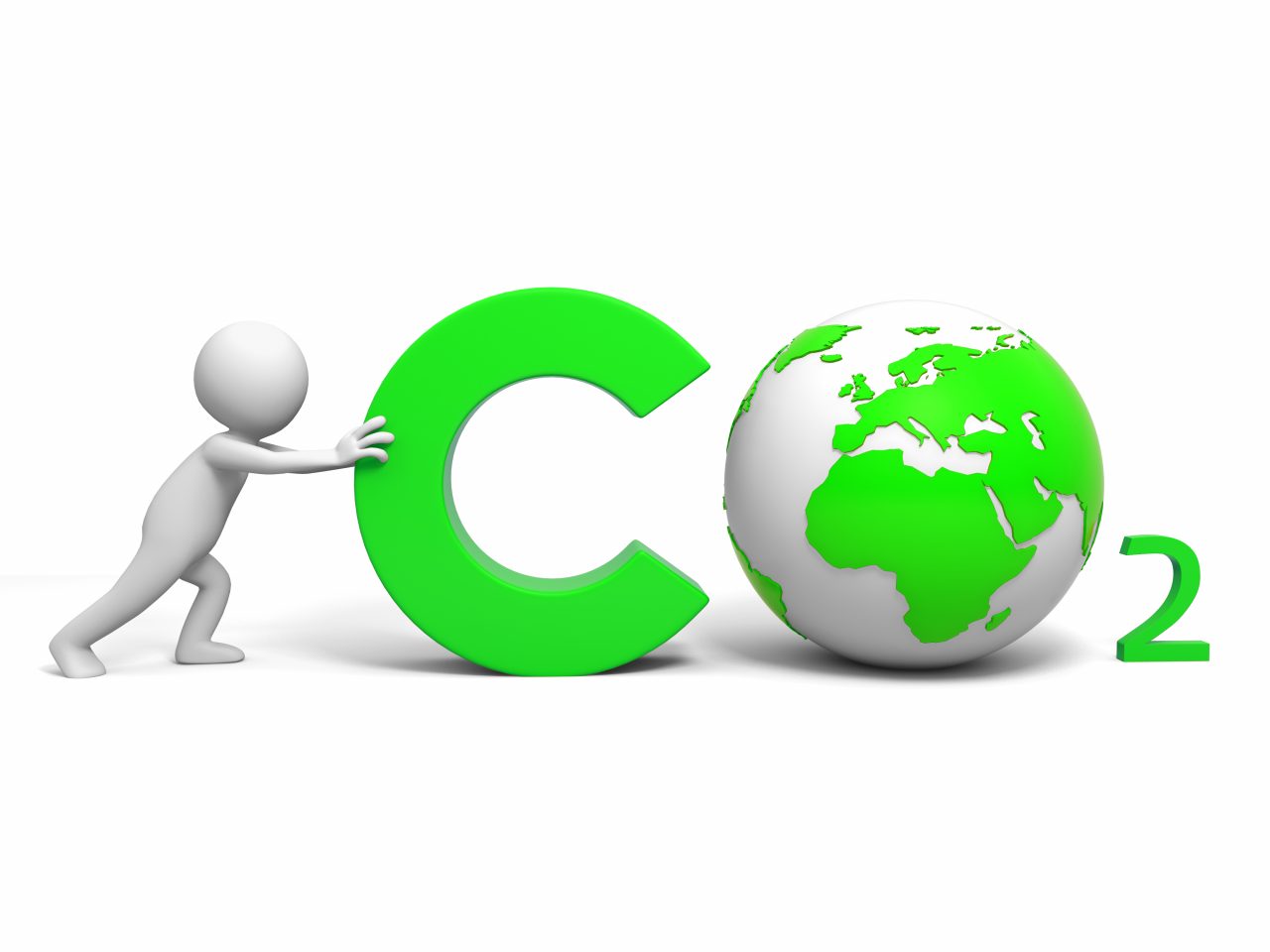 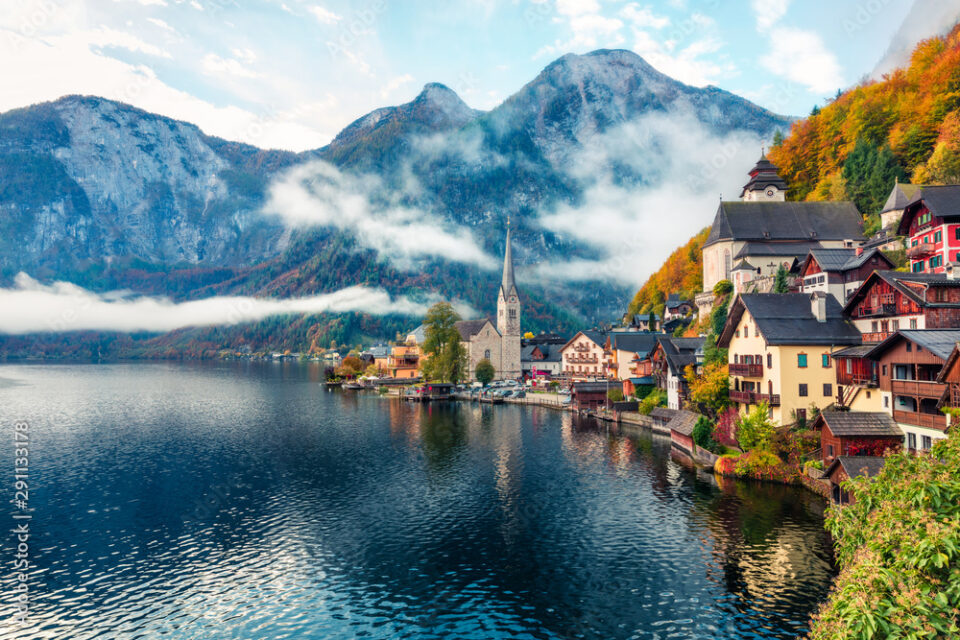 Austria has been named Europe’s best for bathing

Stockholm restaurant staff wear aprons that absorb CO2. It is then used to grow plants used in the restaurant’s dishes It may look like an ordinary kitchen apron at a first glance, but the new work gear worn by staff at the Fotografiska gallery bistro in Stockholm actually captures CO2 from the restaurant’s atmosphere.

The aprons were produced in a pilot scheme developed by H&M-backed researchers, as the fashion industry struggles to lower its climate impact.

“Many power plants have to scrub as much carbon dioxide as they can out of the air before the exhaust is released,” says HKRITA CEO Edwin Keh.

The amount of CO2 captured by a garment per day corresponds to about 1/3 of the amount that a tree absorbs per day.

At this high temperature, they release the CO2 they were storing – and this is then used in the restaurant’s greenhouse to feed to plants.

The aprons are made from an absorbent cotton fabric which when heated releases the carbon dioxide, which is then used as food for the bistro’s hydroponic plant garden. It’s no news the European Union has been working on digital security and internet motorization, taking us while…
admin 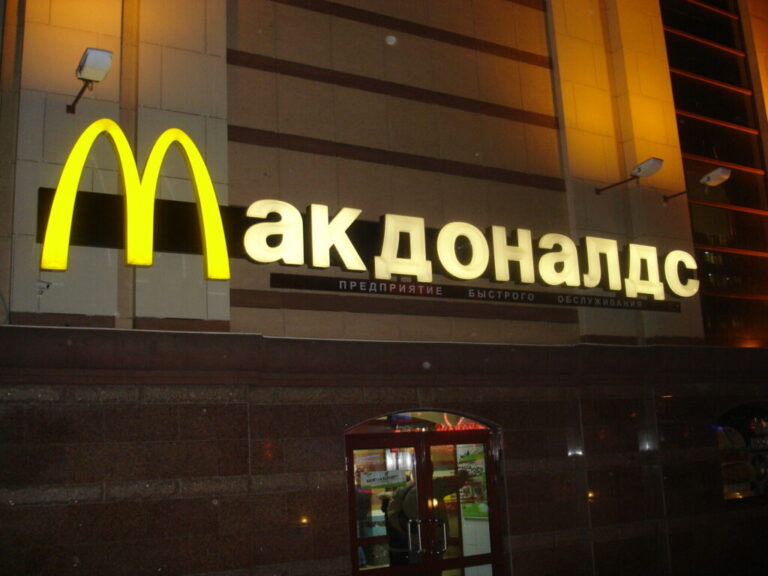 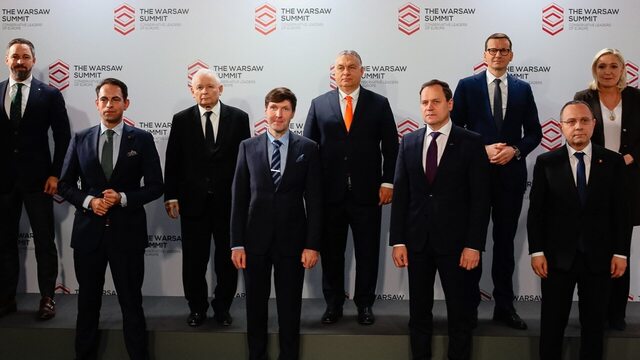 After the Warsaw Summit in Poland, which took place on December 4, the leaders of conservative parties from…
Adrian Misiak
Total
1
Share
1
0