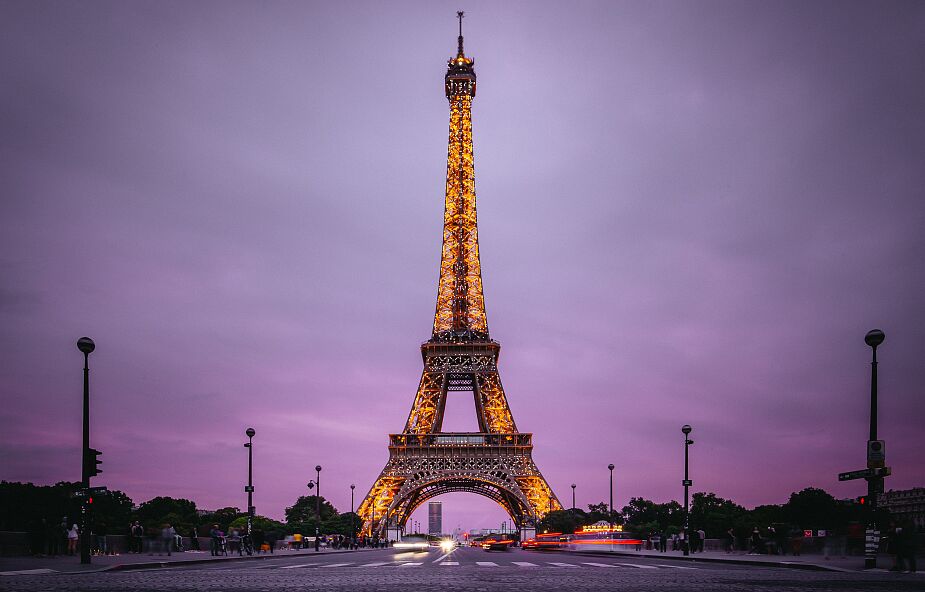 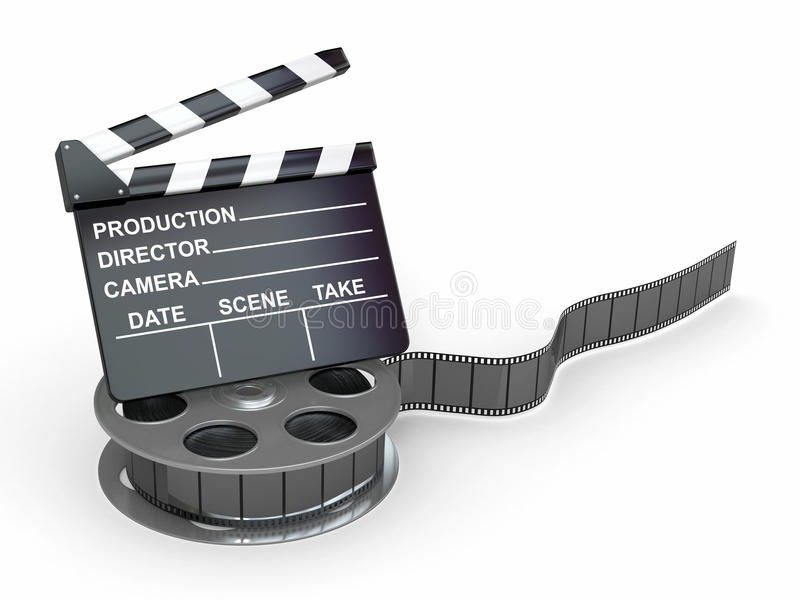 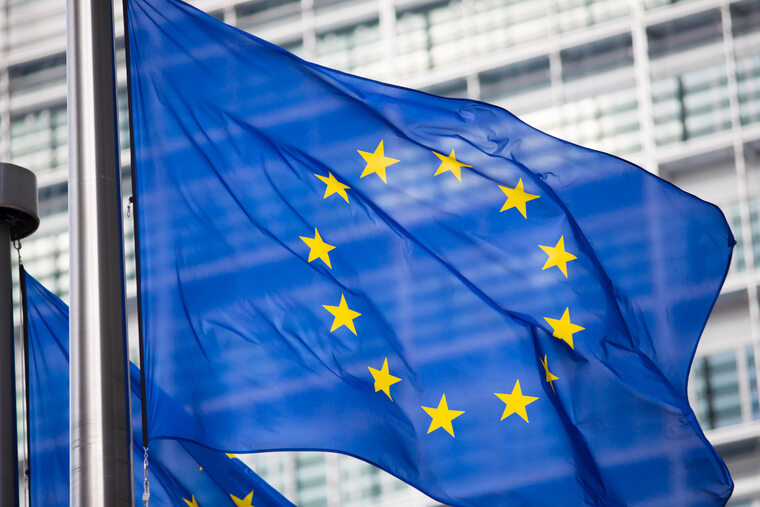 The Iberian Peninsula is a renewable energy leader in terms of solar, hydraulic and wind power. But their level of interconnection with the rest of Europe is low. An undersea power cable between Spain and France across the Biscay Golf is planned for 2027. The EU’s latest plans to reduce dependence on Russian fossil fuels call for an acceleration in efforts to link France and Spain. Portugal announced a new target to reach 80% of electricity consumption from renewables in 2026. Spain has set a Roadmap to become the powerhouse of floating wind turbines.

To reach European markets, they need infrastructure passing through France. At a 2015 summit, Spain, Portugal, and France agreed to build infrastructure to better integrate the Iberian Peninsula into the Energy Union. In 2018, the three countries agreed to reach a level of interconnection capacity of 15%, with several projects. It’s mostly electrification that is going to deliver decarbonisation,” said Tardieu. “The better interconnected European markets are, the more resilient the energy system will be”.

Spain disappointed with France’s cooperation. Initially set for 2025, the project was delayed and is now scheduled for 2027.The Spanish authorities have not hidden their disappointment about working together with France.

“We have a lot of affinity and synergies with France (…) but it is very hard to make progress with them in terms of energy interconnections,” said Spain’s environment minister Teresa Ribera in March at a media event.

Portugal is also putting pressure on France. The president of the Portuguese Association of Renewable Energy has said that the current interconnections projects are not enough to reach the 15% target. 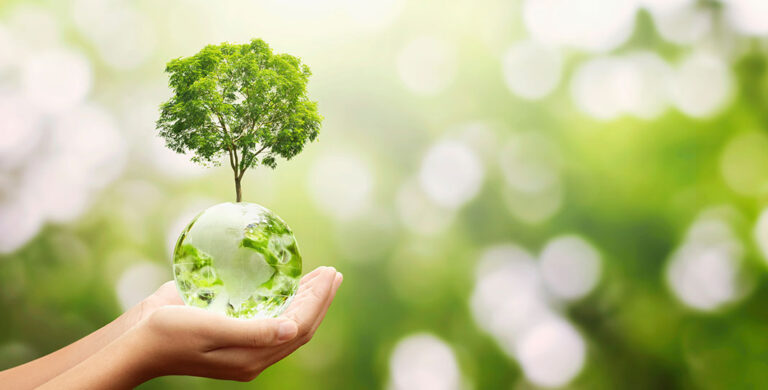 The Commission is presenting ambitious initiatives to promote a cleaner, healthier and safer ocean, as part of the…
admin 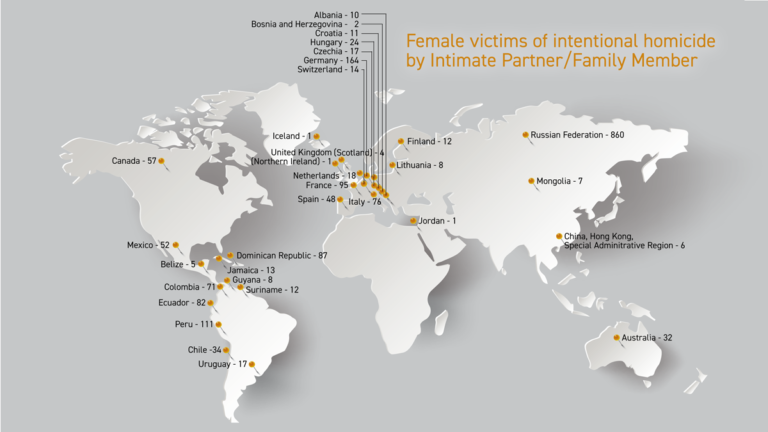 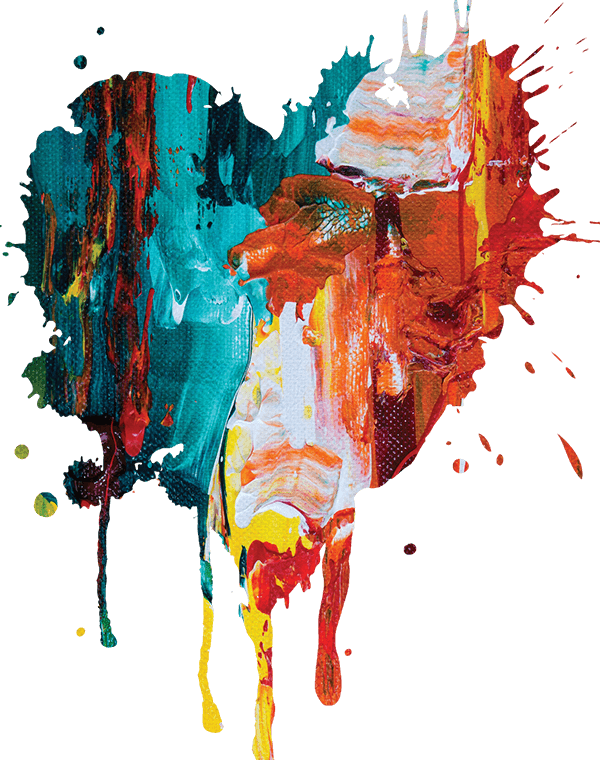 Artists often find themselves working full time jobs that nothing has to do with being an artist. And…
admin
Total
10
Share
10
0