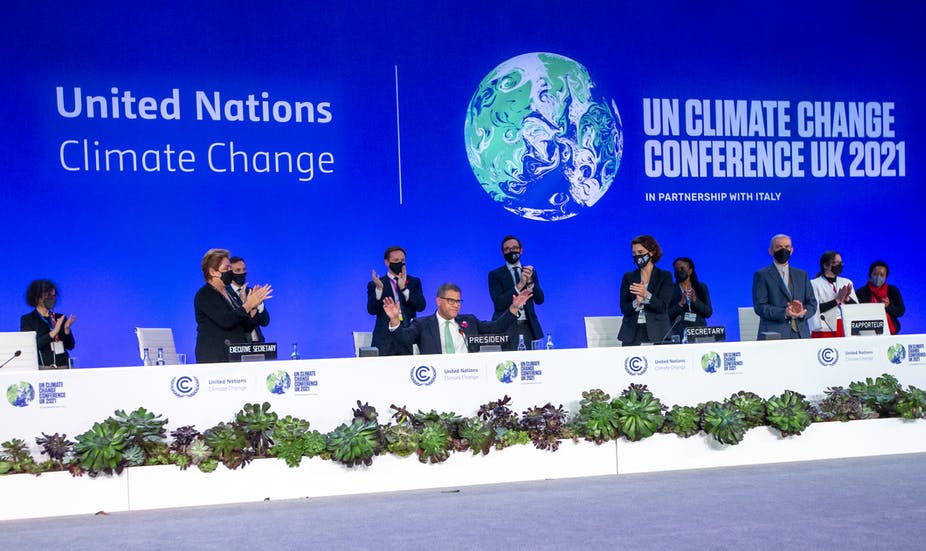 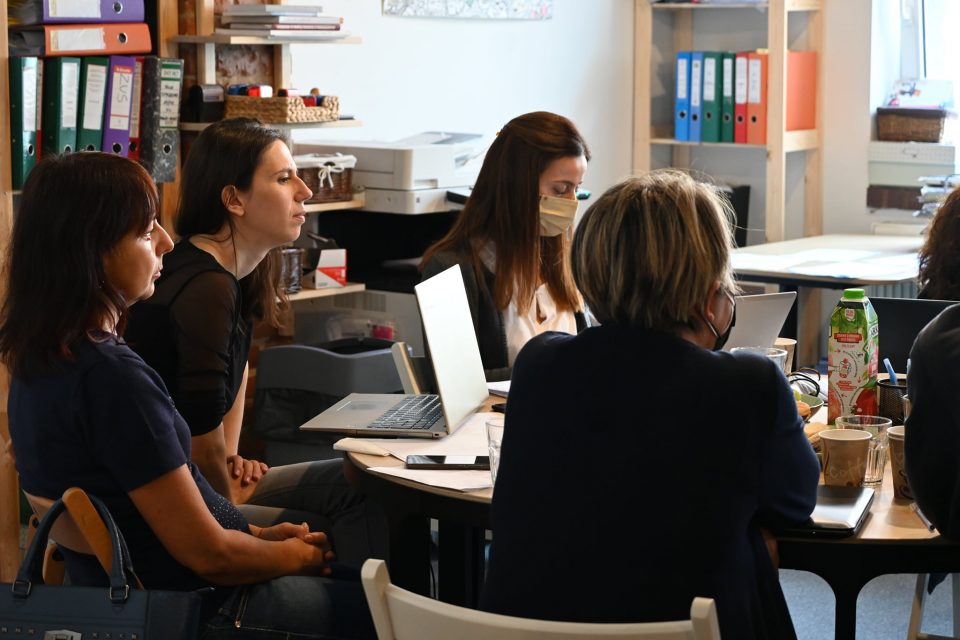 The international press, but above all the Italian press, describe the G20 as a reversal in the history of recent multilateralism, as the symbolic return to the scene of an all-Italian know-how in diplomatic mediation. Able to convince and connect very divergent interests, in discontinuity with recent years.

Mainstream communication is entrenched in this misleading narrative of pompous epochal decisions, misrepresenting reality and setting up the cynicism of public opinion, increasingly less convinced of the turning point.

For example, in the last few hours we have been reading exalted analyses on the global corporate tax, without reflecting on the fact that the 15% rate agreed upon by the G20 is barely higher than the average rates of 12% in tax havens, so that the final outcome is to transform the entire world into one big tax haven starting in 2023 – the tax rate on multinationals is around 27.46% in Africa, 27.18% in Latin America, 20.71 in the EU, 28.43% in Oceania and 21.43% in Asia: the global average is around 23.64%.

On climate, Draghi acknowledged the mistrust between emerging and industrialized countries on the terrain of global warming, which is crucial to the health of the planet and the world’s population. Aware that the decisions of the G20 have a huge impact on Cop26, Draghi spent pointed words on the need to respond to the expectations of the planet, to engage collective leadership, and to adapt technologies and lifestyles to the new world to be built: “If we want gratitude, and not resentment, to mark the response of new generations”.

But the final declaration of the summit in Rome, although it consolidates the acceptance of the scientific results of the IPCC to contain climate warming within 1.5 degrees Celsius, shows the usual inability to translate into facts the radical climate choices that this time imposes. It sets no date for the most impactful emitters of climate-altering gases to reach the target. Rather, it allows governments that hold 80% of the world’s GDP and the greatest responsibility for the devastation of the planet to achieve the goal according to their own intentions and possibilities. As if small incremental changes were enough to prevent the collapse of the complex planetary ecosystem, visibly besieged by points of no return that now make this world uninhabitable.

Without binding obligations, and without a binding time course to match, the G20 delivers to Cop 26 in Glasgow declamations without credibility, because they are still oriented to the old reasons of the globalized economy rather than to an urgent new thinking on the model of ecological development.

In fact, the governments of the G20 continue, with their unbridled enterprises, the erosion of biodiversity, the increase in global deforestation, the free trade agreements that allow the catastrophe to progress. The billions of trees to be planted will not be the fig leaf with which to promise future to new generations. Intergenerational trust is not a commodity that can be bought on sale at the last minute market. The leaders of the G20 do not understand the radical message that comes from the streets of Rome and Scotland, paths that are becoming populated with revolt that insistently calls for a new economic paradigm, the overcoming of financial capitalism that generates such visible pathogenesis.

Even on the great injustice of access to vaccines, the G20 declaration maintains the shortcoming to revive commitments already made in the past and never materialized as the immunization of 40% of the population by the end of the year.

Point 5 of the concluding statement latches onto failed international initiatives such as Covax, or other specific initiatives born in 2021 in the wake of the pandemic. But in the exuberant shattering of solutions, the G20 persists in removing the only international political measure under discussion at the WTO, the temporary suspension of intellectual property rights, thus inflicting a heavy wound on multilateralism.

Finance, climate, health: on these topics, the G20 was urgently called to dare new visions and binding financing. Although evoked for two days, the courage of a new world horizon, based on global rules aimed at the pursuit of public interest and able to revive the function of the state over the unbridled reasons of the neoliberal economy, was not seen, is not there.

For example, there is not a single word about the cancellation of the debts of poor countries, a measure that is also indispensable and closely linked to preparation for the next pandemics. The creditor countries of the G20 have accumulated a huge ecological debt towards the global South: the species jumps of the last decades, and the prediction of future spillovers, are linked to the need to address the global debt crisis, so declared by the World Bank, which also demands a new paradigm of management at the international level. 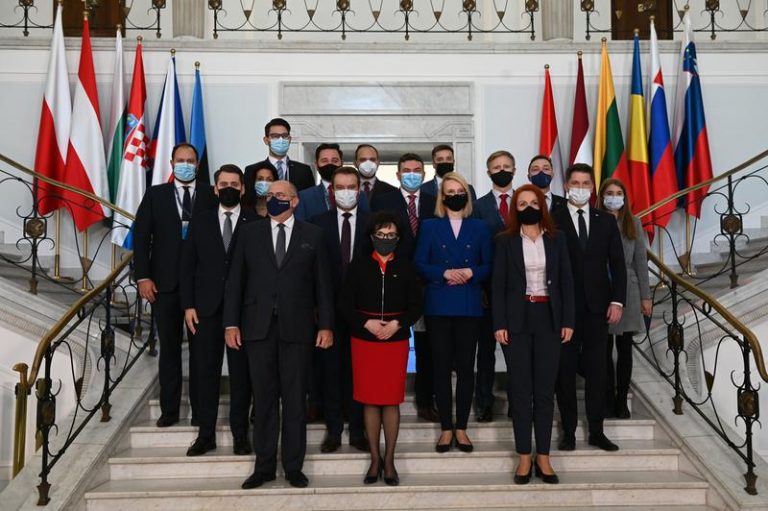 First Forum of Young Parliamentarians of the Three Seas Initiative was held in previous Sunday, 3rd October. It…
Adrian Misiak 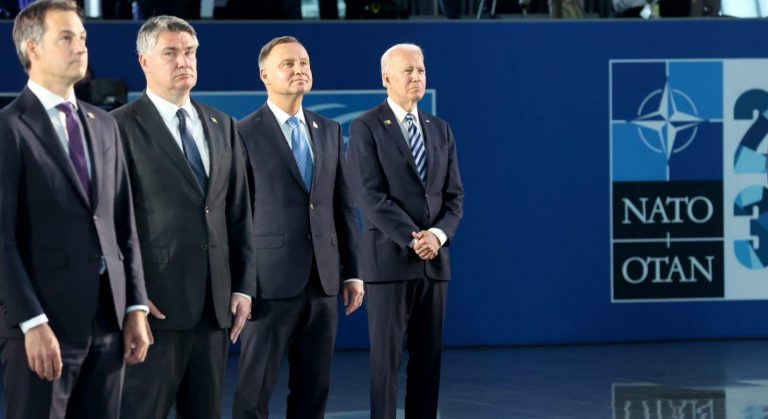 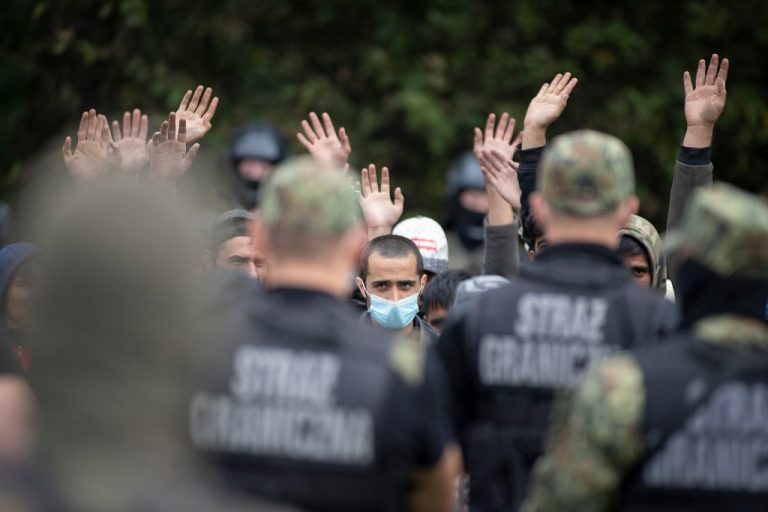