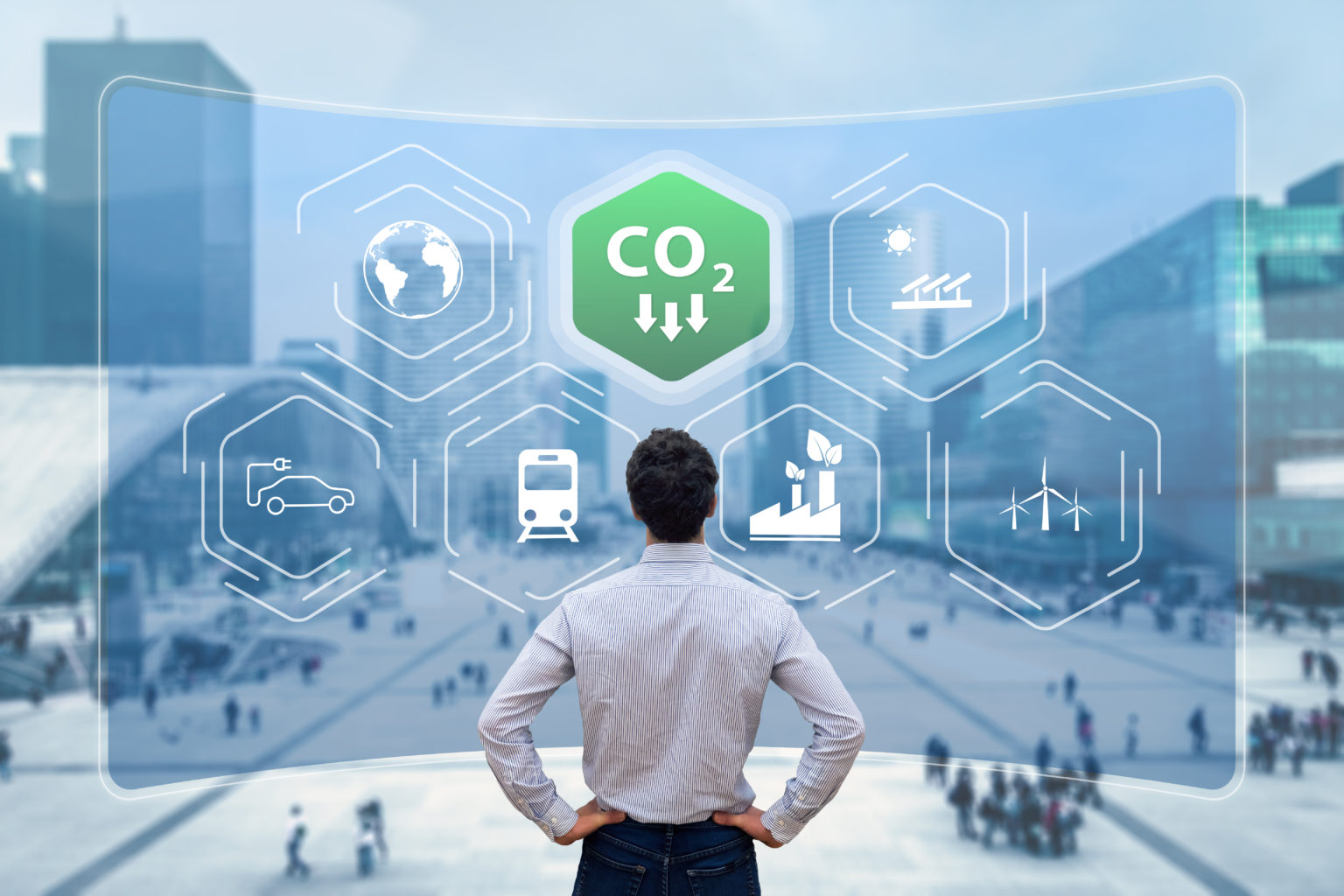 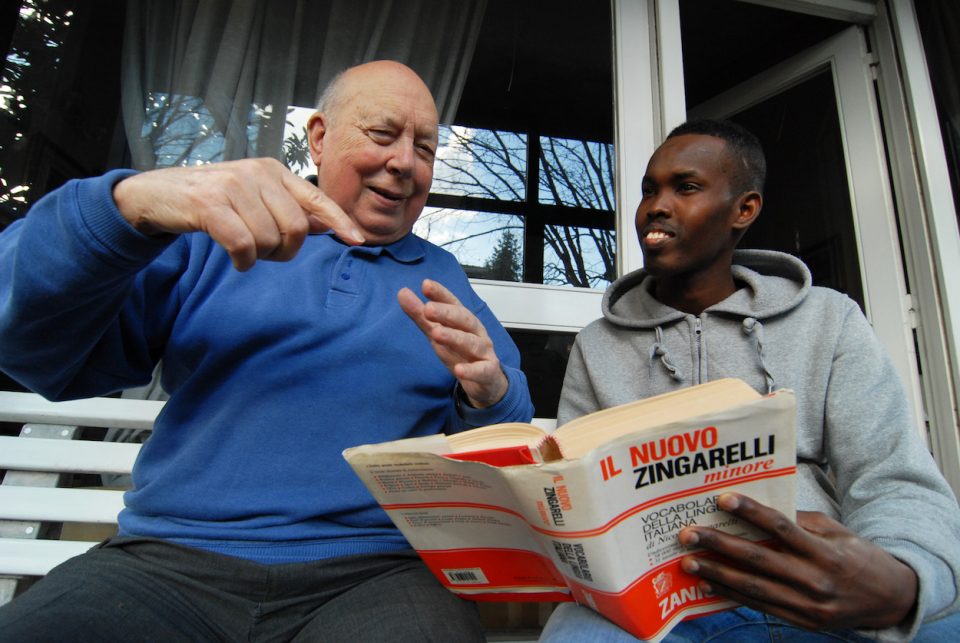 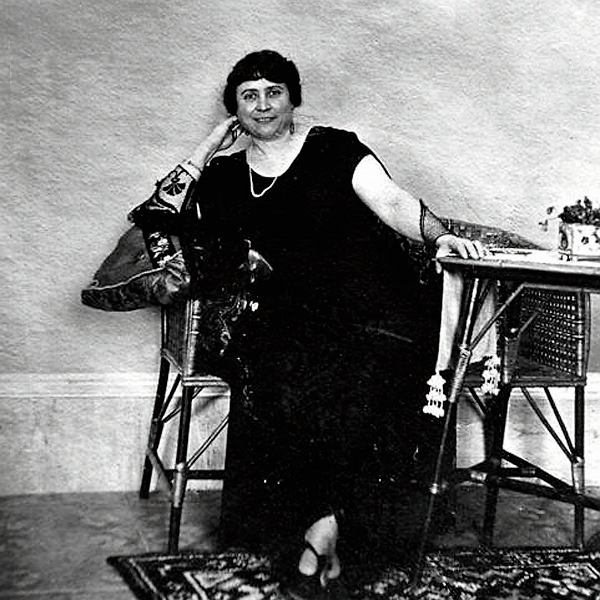 In recent years, concern about global warming and climate change has increased exponentially, leading us to think more about the impact of our daily behaviours on the environment and to try to reduce our carbon footprint. Carbon footprint is the calculation of the amount of greenhouse gases produced by a particular product, service or activity. It therefore allows us to understand its impact on the environment by looking at its entire life cycle and the corresponding weight in CO2.

Basically, every action we take every day has a greater or lesser impact on the environment. From driving to work, eating a steak for dinner, using the washing machine, to shopping online. Everything we do, even the most unsuspected things, has a cost associated with it. For these reasons, it is important to disseminate information about the carbon footprint of our daily activities so that we may try to reduce it by choosing the greener option when possible. In fact, there are many activities that we perform countless times without ever thinking about how environmentally harmful they can be, or if they are at all.

The Covid pandemic forced millions of people to stay indoors, kept factories closed, and planes on the ground. This had a huge impact on climate change, and for the first time in years we had less traffic, less pollution, and – finally – clear water and air.

However, the enforced lockdown also led to an increase in Internet use, from chats and video calls to streaming services. And so we suddenly realized that even a dematerialized thing like the Internet, an email, or a simple post on social media has its own impact on the environment, and these are activities that almost the entire world population now engages in every day, several times a day. People began to wonder whether staying home all day watching a series on Netflix could be considered sustainable, and whether it would have less of an impact on the environment than driving to the nearest movie theatre, for example.

As a result, we have seen a boom in research and studies that have attempted to answer these questions, which has inevitably led to the spread of misleading information. From the Financial Times and The Guardian claiming that email has “a huge carbon footprint” to Yahoo and the New York Post claiming that watching a series on Netflix for 30 minutes generates about 1.6 kg of CO2, the equivalent of driving 4 miles. But that’s not all: the BBC reported that views and downloads of the 2017 song Despacito consumed as much electricity as Chad, Guinea Bissau, Somalia, Sierra Leone and the Central African Republic combined in one year. The spread of this news has led people to view the Internet as something extremely polluting and dangerous but these articles are actually based on research reports with incorrect data, such as The Shift Project’s report, which has been subject to numerous changes over time.

First, although Internet use has increased in recent years due to the pandemic and its related shutdowns, this has not led to an increase in environmental impact given that data centers and ISPs can meet more demands without consuming more energy. This happens because data centers keep constantly updating their components in order to be more energy efficient. Second, the data disseminated by these publications is extremely exaggerated – as later research shows – because they are based on data obtained through incorrect calculations, which were then actually corrected and updated. In fact, the Carbon Trust found that the European average is 55/56 of CO2 per hour of streaming. Netflix itself has used a tool developed by the University of Bristol as part of the Dimpact project, which provides information on the Scope 3 emissions of a given company, i.e. the pollution generated by consumers and suppliers. Thanks to this, Netflix was able to demonstrate that one hour of streaming results in a consumption of well under 100 g of CO2, less than driving a gas-powered car for 400 metres.

Reliable and truthful data on the environmental impact of the activities we engage in on a daily basis is essential to inform our decisions and reduce our personal carbon footprint. In the case of streaming services, we should therefore keep in mind that most of the carbon emissions we produce when watching a series or movie on Netflix, Prime Video or Disney+ come from the devices we use. Although changing the resolution of the picture does not make much difference in calculating the carbon footprint, the type of energy used at home and the choice of device are essential. In fact, TV uses about 100 times more electricity than a phone. Therefore, to improve our carbon footprint, we should switch to renewable energy sources, use smaller screens, and replace our devices less frequently, since the production phase of a device is usually the one that produces more carbon emissions. There is also a difference between wifi and mobile data. The first one actually consumes less power.

Of course, even if pollution is lower than previously thought, that does not mean that the entertainment industry and the Internet in general do not have an impact on the environment, because they do. Everything we do on a daily basis with our devices, from emails, video calls, a Google search, listening to music on Spotify to streaming services, has an impact on the environment. That’s why we should try to reduce it as much as possible, for example by unsubscribing from newsletters we are no longer interested in, turning off videos on a Zoom call, or not leaving too many pages open at once.

Corporations have also finally begun to take action to reduce their impact on the environment. BBC and Sky have promised to become emissions-free by 2030. Facebook has pledged to reduce emissions from all its suppliers, and Google has promised to use only renewable energy. Netflix has also set itself the goal of becoming environmentally neutral by 2022. Netflix’s plan, however, refers exclusively to pollution caused by the company’s operations, while emissions caused for example by the device used – according to Netflix – should fall under the responsibility of the device manufacturers.

In general, despite the various promotional activities of many companies, we need to do more. In fact, the actions they take very often focus more on investments in trees and photovoltaics than on the actual reduction of their carbon footprint. For this reason, it is also necessary to adopt stricter governmental and international laws. 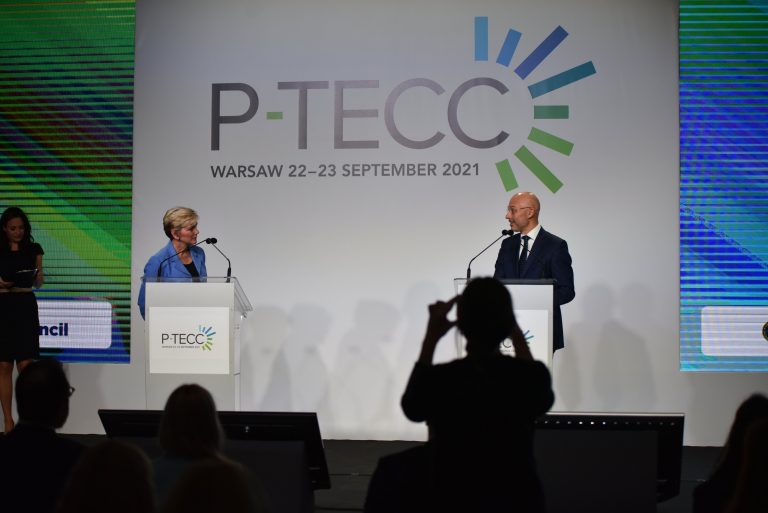 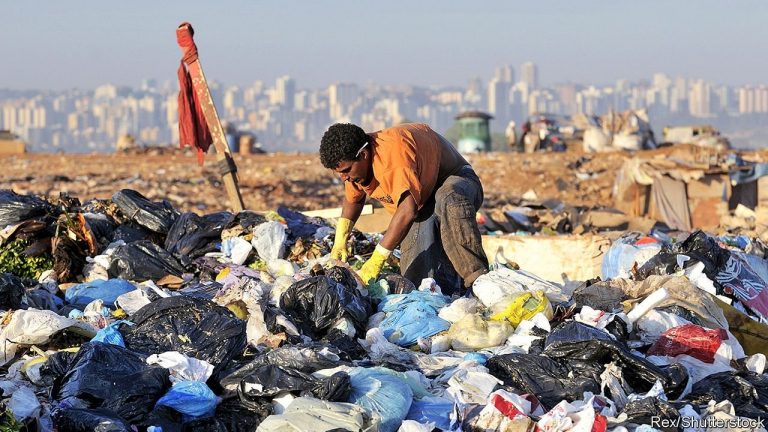 With the growth of the world population is increasing the amount of garbage that people produce. Lifestyle in…
Adrian Misiak
Total
3
Share
3
0