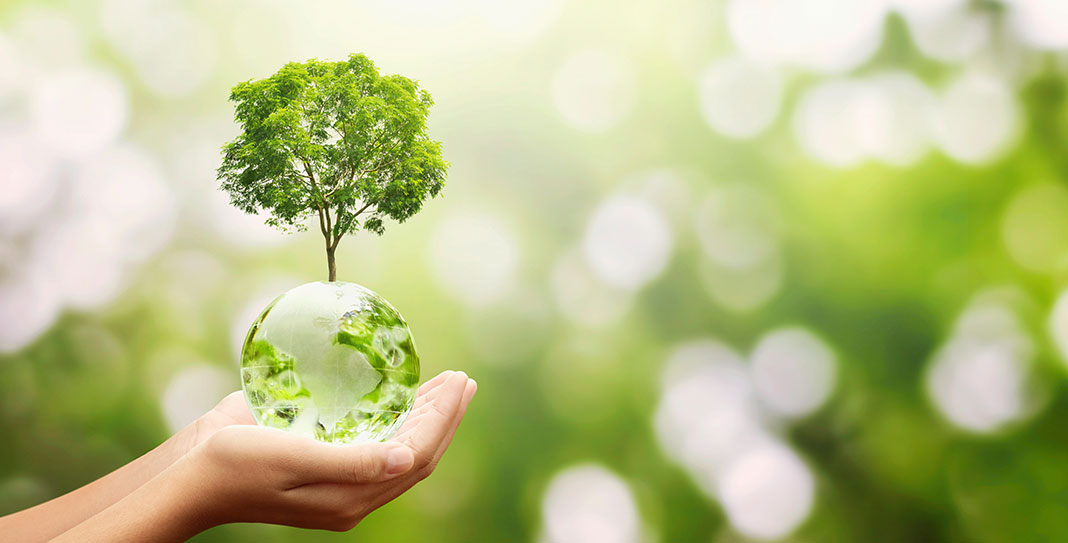 The Commission is presenting ambitious initiatives to promote a cleaner, healthier and safer ocean, as part of the EU’s contribution to the One Ocean Summit hosted by France in Brest and a demonstration of EU’s leading role in bringing a comprehensive response to oceans challenges.

Speaking at the Summit, President von der Leyen announced three key initiatives for cooperation to preserve and revive the oceans: a new international coalition to protect biodiversity on high seas, which constitute 95% of the ocean.

Areas beyond national jurisdiction represent 95% of the ocean and their biodiversity provides invaluable ecological and socio-economic benefits to humanity. However, these vast areas are increasingly vulnerable to threats, including pollution, overexploitation, and the impacts of climate change.

The EU’s long-standing zero-tolerance towards illegal, unreported and unregulated (IUU) fishing is another cornerstone of the EU’s ambitious policy for sustainable management of marine resources.  Under these rules, the EU works with countries worldwide to promote the fight against IUU and blocks such products from entering the EU market.

Pollution, in particular from plastics, is also a major threat to the ocean’s health, at both global and European level and the EU is acting towards a vision of a clean ocean. In addressing plastic pollution, the EU has two main priorities: decreasing plastic pollution and accelerating the transition to a circular economy.

The Single Use Plastics (SUP) Directive, in force since 2021, sets rules for the phasing out of many frequently wasted plastic items and the collection of lost at sea fishing gear.

Together with the UN and a number of civil society organisations, the EU organises #EUBeachCleanup – a global ocean-activism campaign, which every year mobilises tens of thousands of volunteers in removing litter from beaches and inland waterways.

The Fuel-EU Maritime Proposal introduces a fuel standard limiting their greenhouse gas intensity, and the Alternative Fuels Infrastructure Regulation aims at providing adequate energy infrastructure at ports, in support of the obligation to connect to onshore power supply or use zero-emission technologies while at berth.

The extension of the EU Emission Trading System (ETS) to the maritime sector will put emissions from shipping under the general cap and create a price signal to further drive decarbonisation.

The EU ambition does not stop at the borders of the Union as it is leading negotiations at the International Maritime Organization (IMO) with a view to finding agreement on the target of zero-emission shipping by 2050.

“Missions” are a new EU approach to tackle major societal challenges, providing a critical mass of resources for focused research.

It will support big innovation projects – “lighthouses” – aimed at developing and testing solutions in support of protecting 30% of the EU’s sea area, restoring marine and waterway ecosystems, reducing plastic litter at sea, nutrient losses and use of chemical pesticides by 50%, and making the blue economy climate-neutral and circular.

Launched by President von der Leyen during the One Ocean Summit, a digital ocean platform – the European Digital Twin Ocean – will be developed under this Mission and will place the EU as a digital champion for the ocean.

Based on observations, models and the latest technological advances, the Digital Twin Ocean is a computing environment, which will allow the assessment of different scenarios, advancing the understanding of the marine environment and providing knowledge-based input to decision-making.

We also need ocean literacy which will support the development of wider awareness and knowledge and create opportunities to put new knowledge into practice.  This bottom-up inclusive initiative brings together different partners to share knowledge and improve oceans literacy and the sustainable management of the ocean.

The EU’s ocean conservation efforts are integral to the European Green Deal, which aims at building the world’s first carbon-neutral economy by 2050 and halting biodiversity loss. 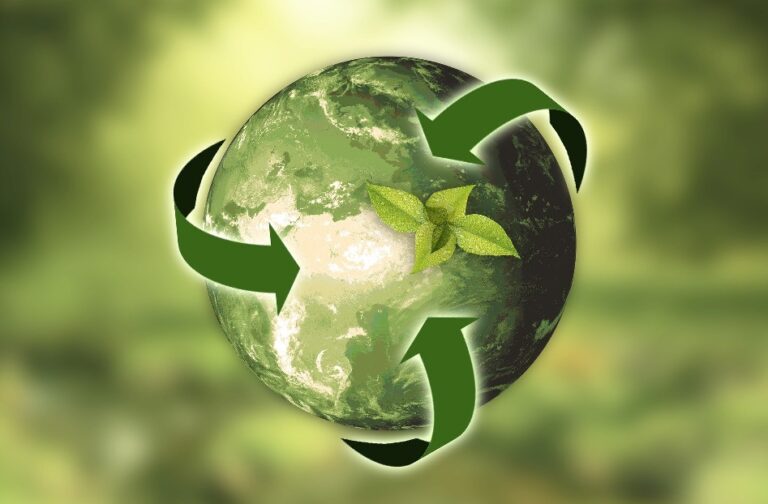 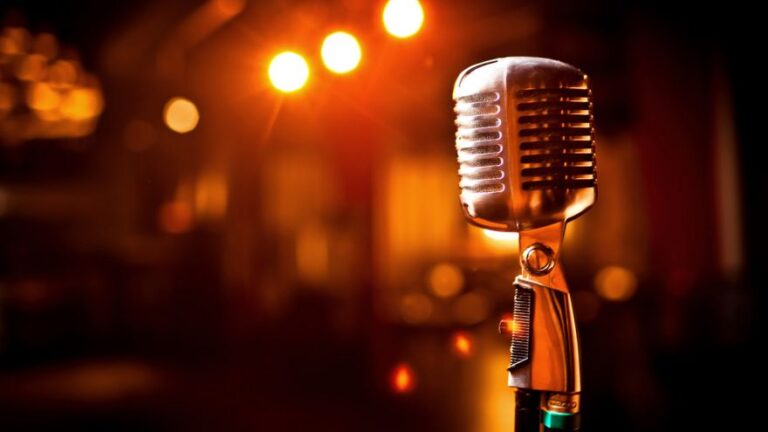 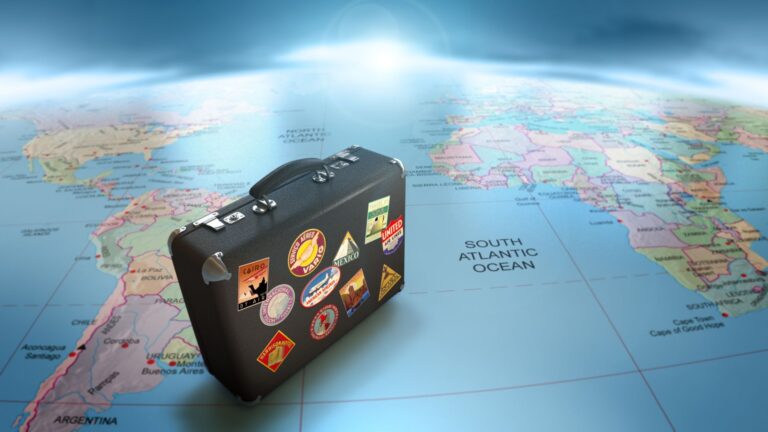 What is sustainable traveling? Traveling sustainably means being aware of the impact of tourism on the environment and…
admin
Total
9
Share
9
0