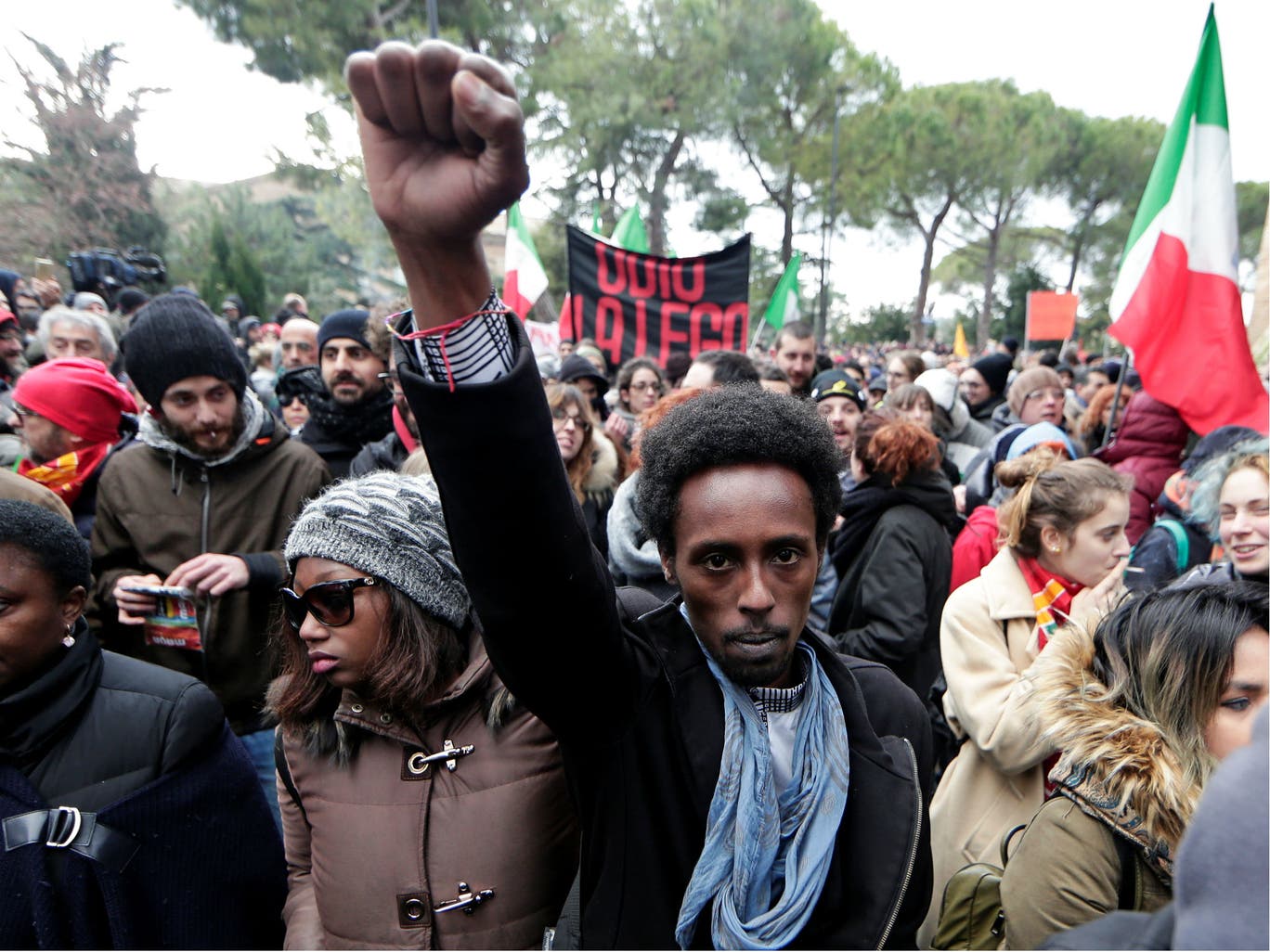 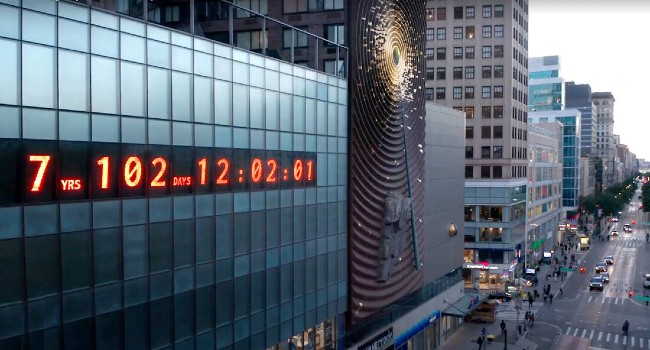 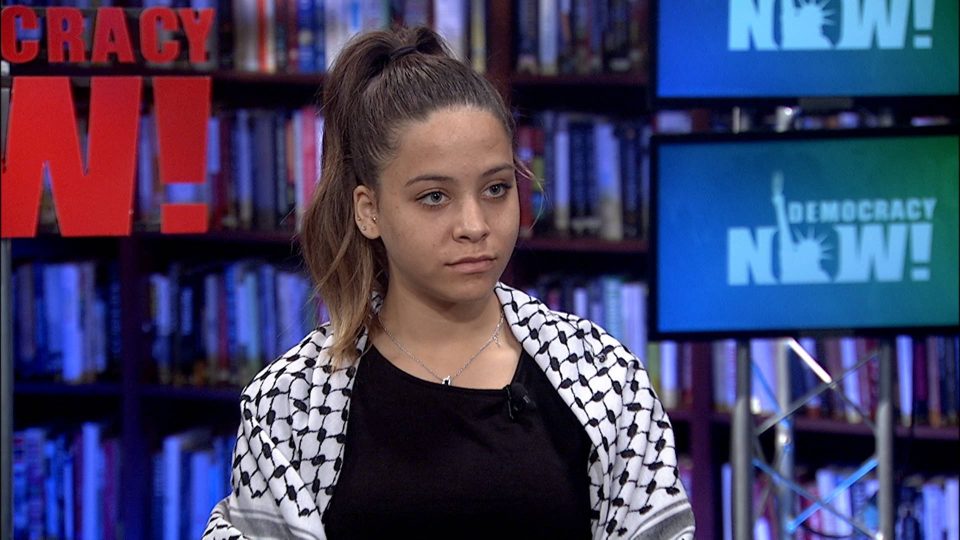 Migrants and capital. Many scholars have pointed out that modern racism emerged from the colonial expansion that underpinned the emergence of European capitalism.

Immigration has been and still is the main tool used by the rhetoric of nationalist right-wingers across Europe. But these defenders of the people often serve the interests of specific sectors of capital. Trump is a famous example, but the Brexit also reflects similar divisions among elites.

In Italy, these divisions are opposed by the utilitarian-democratic camp, which wants a partial emersion of the irregular work of migrants – which would mark important steps forward for the latter – and the national-populist camp of those who persevere in criminalization and exploitation without mediation. Racism is a phenomenon of hierarchization and naturalization of differences to the advantage of the dominant group. While not crushing racism to the mere function of exploitation, many data show a solid link between racism and economics.

It is no coincidence that they have pointed out that modern racism emerged from the colonial expansion that supported the emergence of European capitalism.

It is not a form of irrationality, a simple selfish mistake. And every racism has a sexist dimension. In Italy, the process of marginalization of migrants has been going on for decades and is part of a long history of racism that has its roots in the representation of southern populations, in Italian colonialism and anti-Semitism.

As Laura Balbo already noted in 1989, the Italian approach to migration is represented by the phrase “we wanted arms, people arrived”. Migrants serve the economy and welfare, but they should not exist in society. Social – and, for some, in the Mediterranean and Libya, physical – death is destiny. The denial of citizenship to the million people who were born or grew up here is just one of the most striking examples.

When the economic cycle changes, foreigners are the first to lose their jobs and to be pointed out as public enemies. Lives with a lower value, that can die in the sea or in the fields in the general indifference or be expelled when needed. Lives that are dangerous for Italians as such.

Salvini’s decrees are called Security instead of immigration, because the terms are conceived as antithetical. Lives that can be squeezed into the most degrading jobs and with the lowest wages. Useful lives that are needed. Several studies by the Bank of Italy have stated that without migrants – due to negative demographic trends and low productivity growth – Italian GDP would be condemned to a sharp decline. The 2.5 million foreign workers represent 10.6% of the employed and contribute 9% of GDP (1,765 billion euros). To which must be added the approximately 620,000 irregular foreigners (Ispi) – growing thanks to the Salvini Decrees – who work in the underground economy (192 billion).

Given their age, they receive less than they pay in pension contributions, contributing a net 3.9 billion to the Inps coffers.

The sectors in which they prevail are, first and foremost, domestic and care work (69% of those employed are foreigners, the majority of whom are women), which signals a huge problem of welfare and equal rights between the sexes. Then there is agriculture (a quarter of the workforce for Coldiretti), the flagship of the so-called “made in Italy”, where living and working conditions often end up in the media, without effective regulatory changes.

Next, there’s construction and hotel and restaurant work (17% and 17.9% of those employed, respectively), and then portering and transportation (11%) and manufacturing (9.4%). In other services they account for 36.6% and in commerce for 7.8. As can easily be seen, the sectors in which they prevail are those in which qualifications are lower. But this often does not reflect the actual skills of workers. In fact, according to the 2019 Istat report, 20 percent of employed foreign university graduates “hold a low-skilled job (compared to 0.7 percent of Italians) and only 36.9 percent hold a skilled profession (81.8 percent in the case of Italians).”

For foreign women it is even worse. For them, it is thought that the only activity appropriate to them is domestic and care work. So as to allow Italian women to enter the Italian labor market.

Tito Boeri, in an article in La Repubblica, writes: “With their work [foreigners] allow us to assist many non-self-sufficient people without preventing women in particular from working and generating income”.

The women are Italian, the foreign ones do not count. The dynamics of salaries, of involuntary part-time, of unemployment rates, of concentration in the most strenuous jobs all point to the same thing.

Foreign workers live in a labor market that is structurally less protected and with lower wages than those to which most Italian citizens have access.

Some “progressive” scholars and politicians are pleased that competition between foreign and Italian workers does not exist, because the market is segmented. Balbo, on the other hand, noted that this dynamic indicates the operation of a structural ghettoization. Of an institutional racism: the legislation favors the marginalization of migrants. It creates true subaltern integration, as Maurizio Ambrosini defined it.

The substantial closure of legal channels of access – the well-known flow decrees – has accentuated their blackmail. The social and juridical production of illegality and exclusion favour a greater exploitation of workers. This is what the murder of the Sprar reception system and the abolition of humanitarian protection are about.

The nexus between economy and migrations is not the one identified by those who would like to poison society and divide workers – because migrants are a large part of these. The knot should be addressed as an opportunity to recompose the “part of the partless”, to experiment with new forms of citizenship beyond the nation state.

Europe would thus stop guaranteeing free movement to the few and become a space of rights for the many. 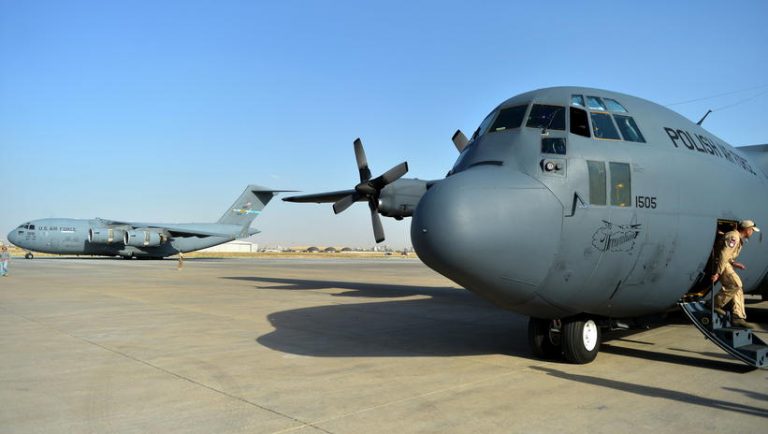 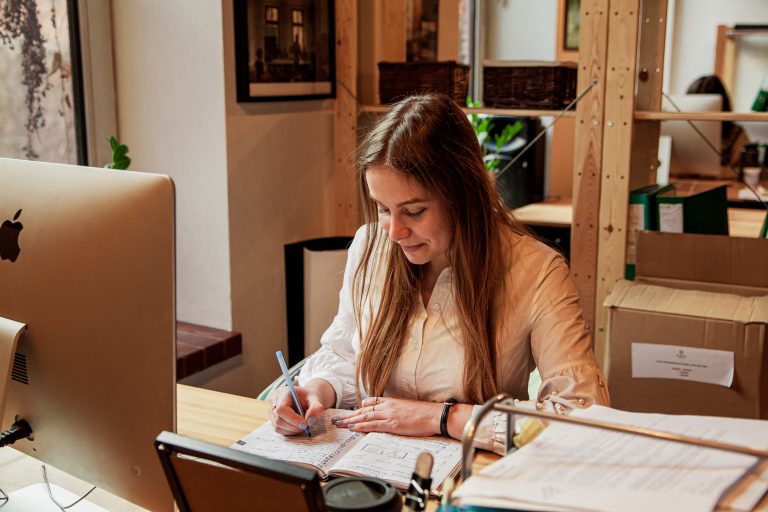 At the beginning of August, the world heard the news about the forced return of Belarusian runner Krystsina…
Robert Lasa
Total
16
Share
16
0