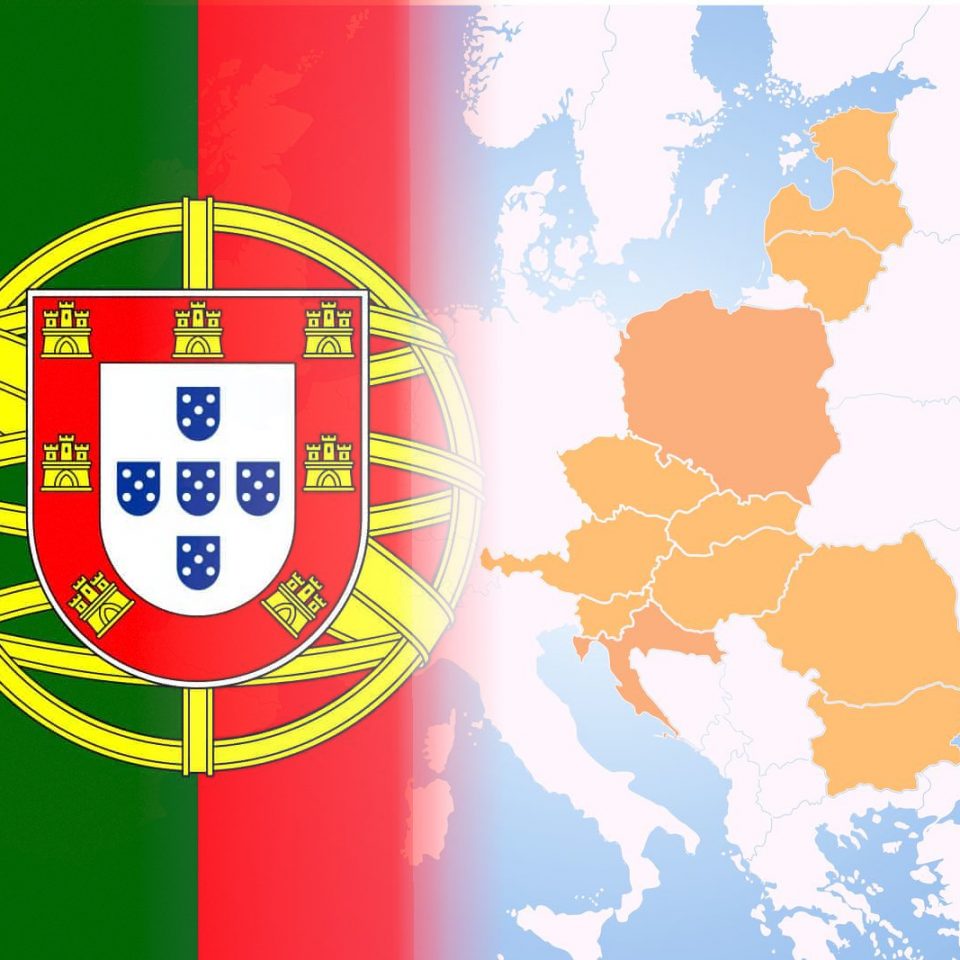 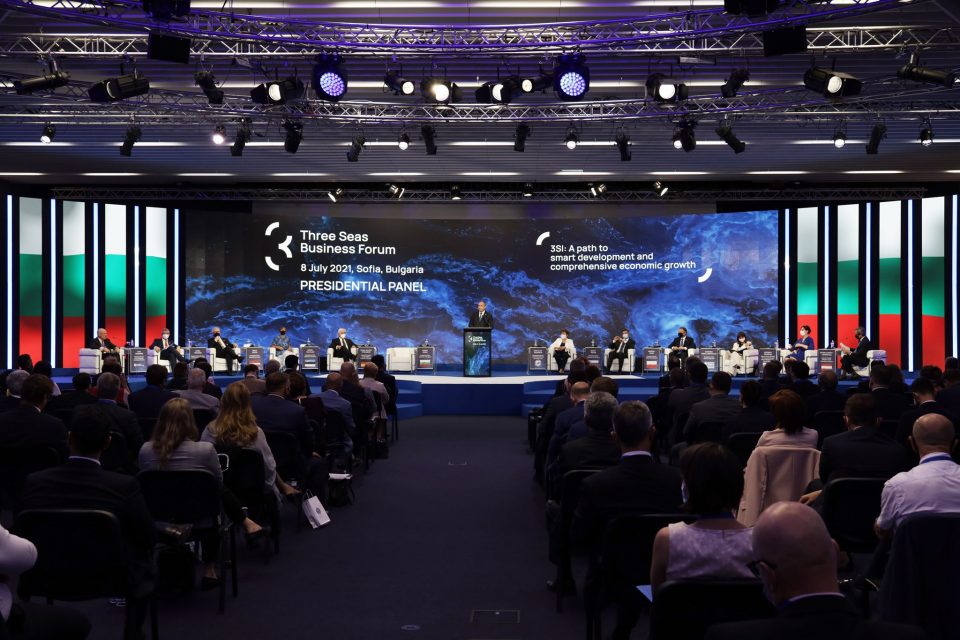 The Three Seas Initiative (TSI) was launched in 2015 by Croatia and Poland, through their Presidents, respectively Kolinda Grabar-Kitarović and Andrzej Duda. The act, following historical ambitions on the region, created a political platform to promote interconnectivity among nations in Central and Eastern Europe.

The TSI will operate by supporting infrastructure, energy and digital interconnectivity projects, helping to secure funding and coordinating their cooperative implementation.

Representing a region with more than 25% of the EU’s territory and about 22% of its population, the countries involved in TSI account for a much lower economic representation. The Initiative allows the development of the region infrastructures, that will boost the respective economics stats, bringing the countries closer to the economic development levels of other European states.

Parallelly, due to the geostrategic position of the region, TSI attracted the attentions of global powers, from the US to the Chinese, European Union and Russia, each of them promoting it, defending it or criticizing it, according to their interest lenses.

At developing large projects of regional infrastructure in major fields as energy, transport and the communications, the geopolitical importance of TSI is immediately evident from the fact that many of these countries are landlocked states with no direct access to the sea.

Although the Three Seas Fund (TSF) was created from an initial investment of the Member States in the amount of 5 billion euros, it aims to secure a financing of 100 billion, which will depend on the support given by the EU and the countries interested in these projects, such as the US and China, as opposed to Russia, which sees it as a threat to its economy and regional relevance.

Initially the Three Seas project attracted some scepticism from the EU and other Western European neighbours, as heavy US political support worried Brussels that the Initiative could be used to undermine the EU’s authority. But the EU now appears reassured and in a sign of support, as both European Commission President Jean-Claude Juncker and German Foreign Minister Heiko Maas attended the 2018 Bucharest Summit.

In Portugal, the academy has devoted attention to the Three Seas Initiative but the dissemination of the TSI and its different summits has been quite limited in Portugal.

The explanation can be that the country geographic position, located on the opposite extreme of European Union, and an historical low record of cultural, political and commercial interaction with the countries of the region, until their European integration, doesn’t contribute to capture the interest of mass media and people in general in such a regional project.

The fact that TSI main developments occurred in a time that Portugal itself was dealing with important economic and political challenges, and, since early 2020 as the reast of the world, the only mediatic issue was the global pandemic, have also concurred for the lack of attention to the theme.

The fact is that Portugal is in the Western point of the European continent, geographically connected with the Atlantic Ocean and, as a nation, consolidated through the years a net of geopolitical and social interests that supports itself mainly in Western European countries and in the geographies reachable to its sea.

Nevertheless, several Portuguese entrepreneurs, following the European integration of the Eastern European countries, recognized their economic potential and have invested in some, being Poland a good example, but never, or rarely, with a regional set of mind.

From the records consulted there were different approaches in the written press to TSI, that went from the political note on the first appearance of the European Commission President, on the Sea Economy Journal [1], to the analysis of TSI projects and their economic impact and geostrategic implications and consequences[2]

The referred academy production dedicated to the TSI includes the works of Bernardo Calheiros, publish at the Journal of International Relations from the Observare,– External Relations Observatory from the Lisbon Autonomous University. This article[3] makes an approach to the geopolitical involved and the infrastructure development behind the Three Seas Initiative under the lights of economic and social development for the region.

[1]http://www.jornaldaeconomiadomar.com/juncker-pela-primeira-vez-na-iniciativa-tres-mares/ Reference to the first-time participation of the President of the European Commission, Jean-Claude Juncker, at the TSI summit in Bucharest, Romania.

Anselmo Heidrich takes a retrospective look at the basic idea of the initiative, which dates back to the 20s and 30s of the last century (20th century) but was aborted due to the division imposed by the Cold War situation, and the East-West opposition predominated to the detriment of North-South cooperation (which would make waterway integration between the seas).

Actually is the Chief Executive Officer at StoryTellme and Secretary General at Investors Portugal. Previously was the Executive Director of APMP-Multimedia Association and, before that, have worked as a Project Manager in ISQ and CECOA 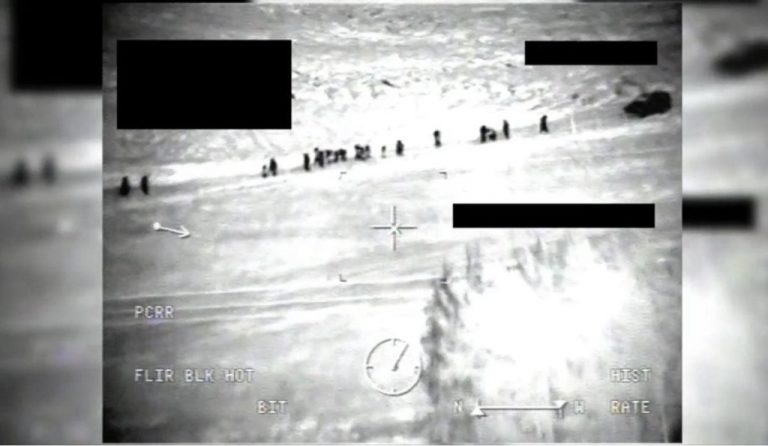